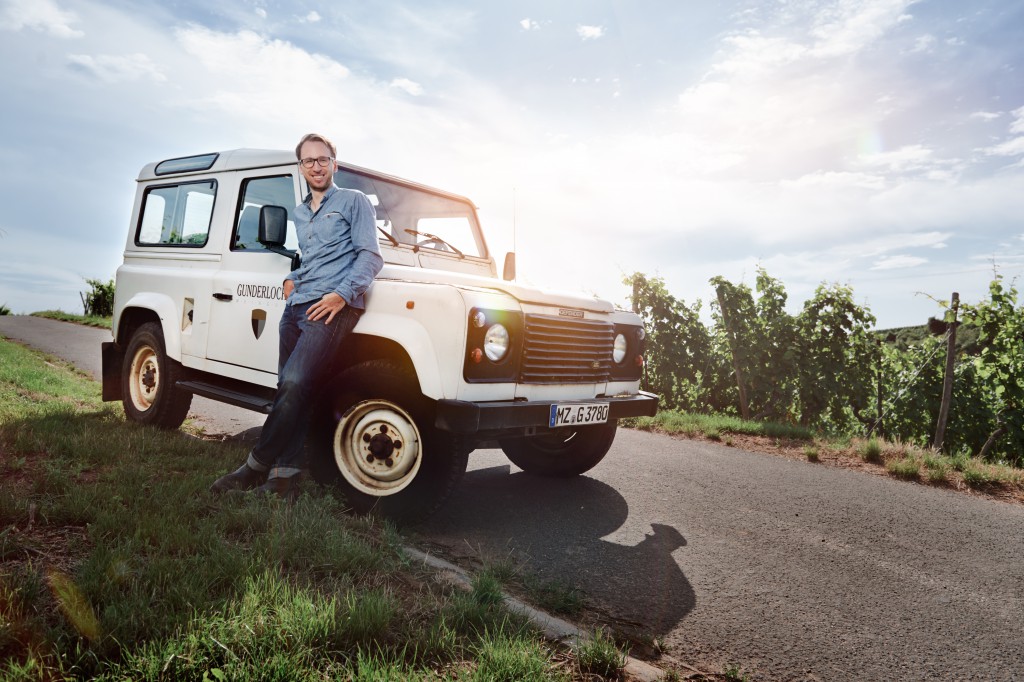 After finishing his academic studies, the young economist and lateral entrant Johannes Hasselbach from the vineyard Gunderloch had one heartfelt desire: to learn and comprehend the process of winemaking with his own hands. He was particularly interested in spontaneous fermentation, a type of fermentation that has been talked about a lot in recent years – based on very few concrete facts. What is it really about? 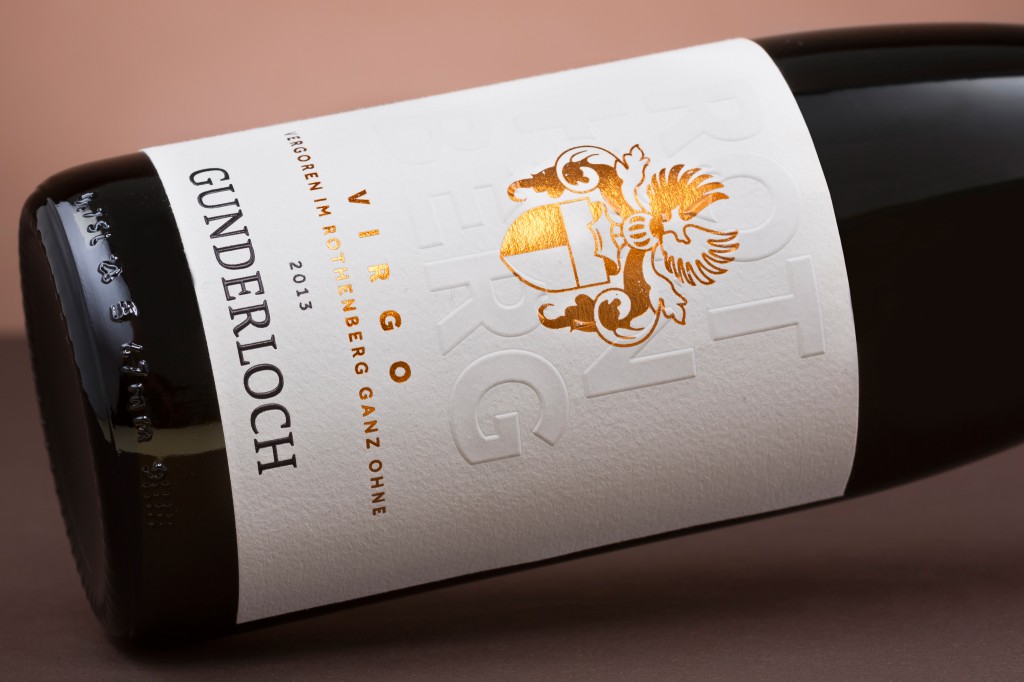 It’s the answer to this question that the young Hasselbach wanted to find. Where? Directly in the vineyard, where his wines would have the largest possible scope to develop in a truly authentic manner. His reasoning: In order to factor out the influence of the cellar’s fermentation flora, fermentation has to take place amongst the grapevines. That way, the winemaker gets to know his terroir better – and well-founded statements can be made about his role in the process of winemaking. 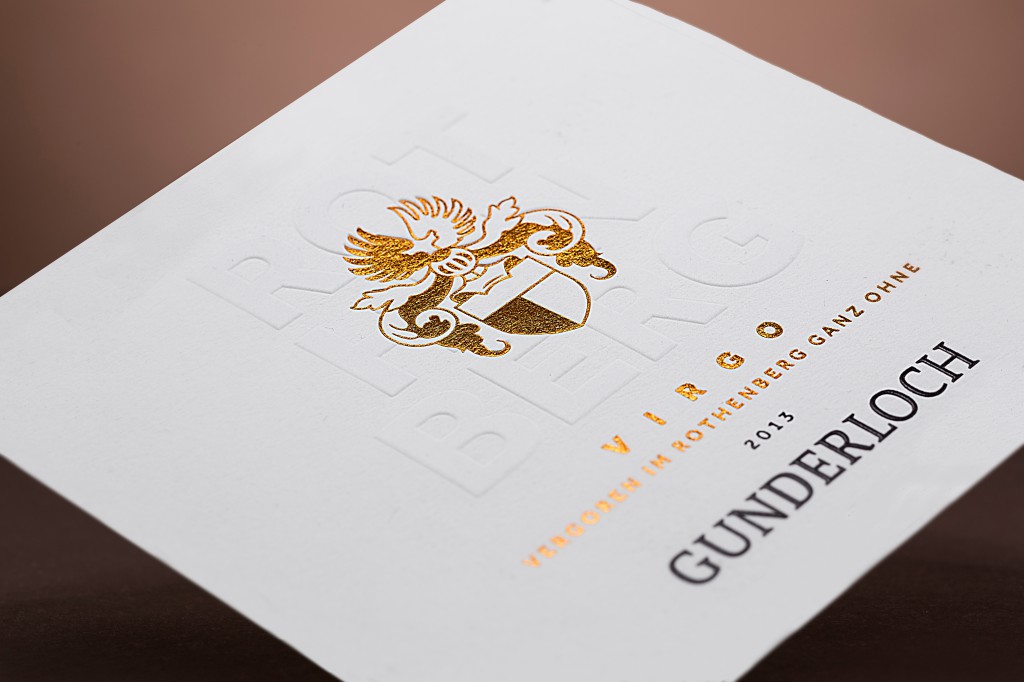 The first results of the continuous experiment are surprising: The wines fermented in the vineyard are by no means brash as one might expect. Instead they have a thrilling energy and depth, great complexity and internal coherence. They don’t necessarily taste better than Grand Crus – however, they say even more about the soil and the weather conditions of the vintage year. Of course the young winemaker still values the cellars of the vineyard Gunderloch as a shaping factor for his wines: It’s where he can interpret his terroir with the help of his choice of containers, battonage, maceration period and temperature. Nonetheless, thanks to his experiment he has learned to produce the fermentation starters for his cellar’s crus in the vineyard. 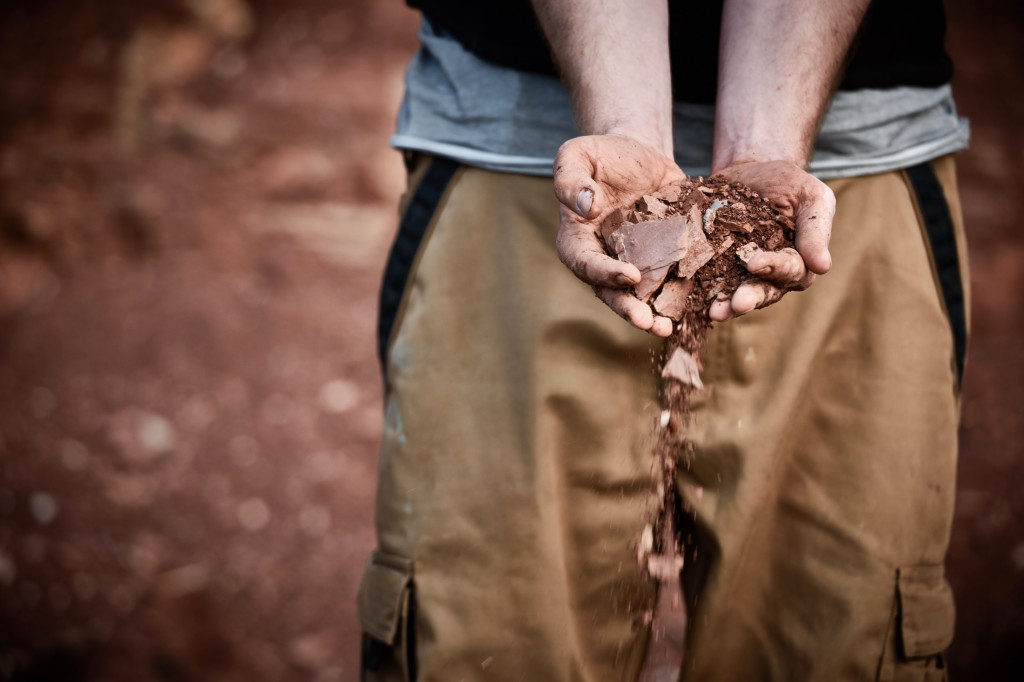 His long-term goal? Minimal Influence Winemaking: to leave the wine up to itself with a clear conscience – allowing it to become an unaltered ambassador of its terroir and vintage year. The name of this new class of wine? Vergoren Im Rothenberg Ganz Ohne. (Fermented In Rothenberg, Nothing Added.) VIRGO. More terroir than this? Impossible!

We were in charge of the VIRGO-Story, the image concept the label design and the product launch in the wine scene. 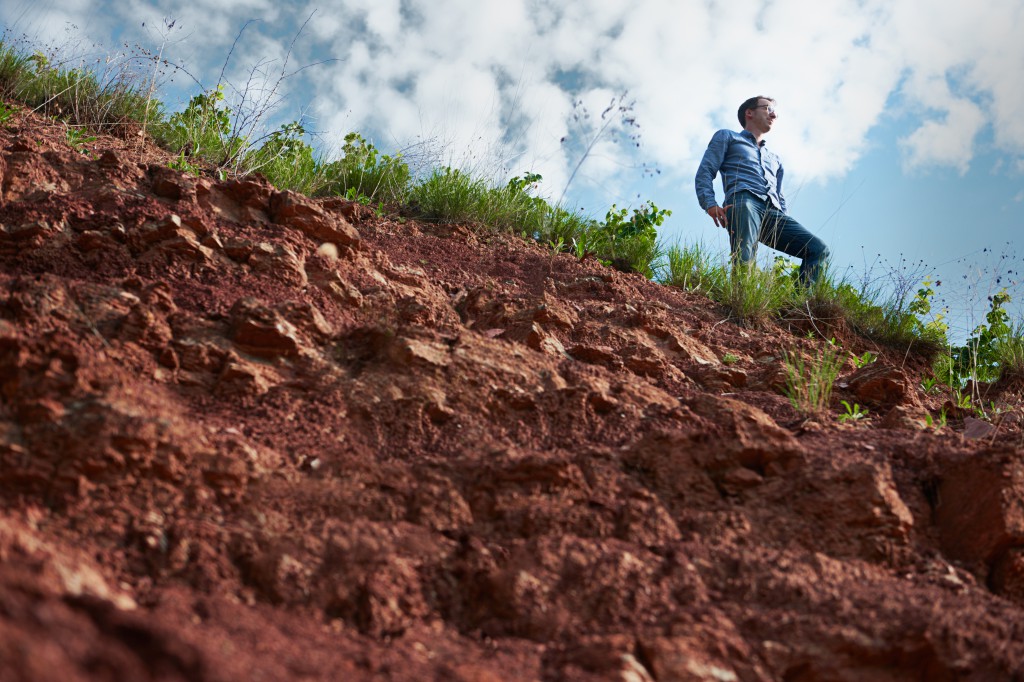 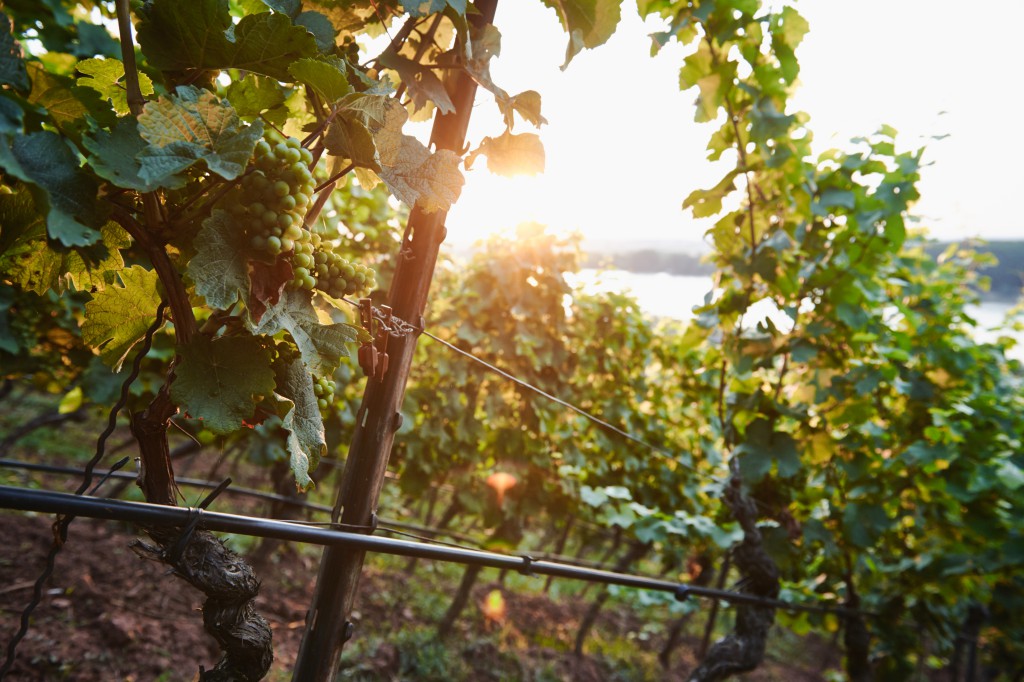